The United States is a melting pot of architectural styles, many of which are still used to this day after over a hundred years since their inception. While there are many styles that a homeowner can choose from, some are obviously more popular than others, and can be spotted in just about any neighborhood in America. These include… 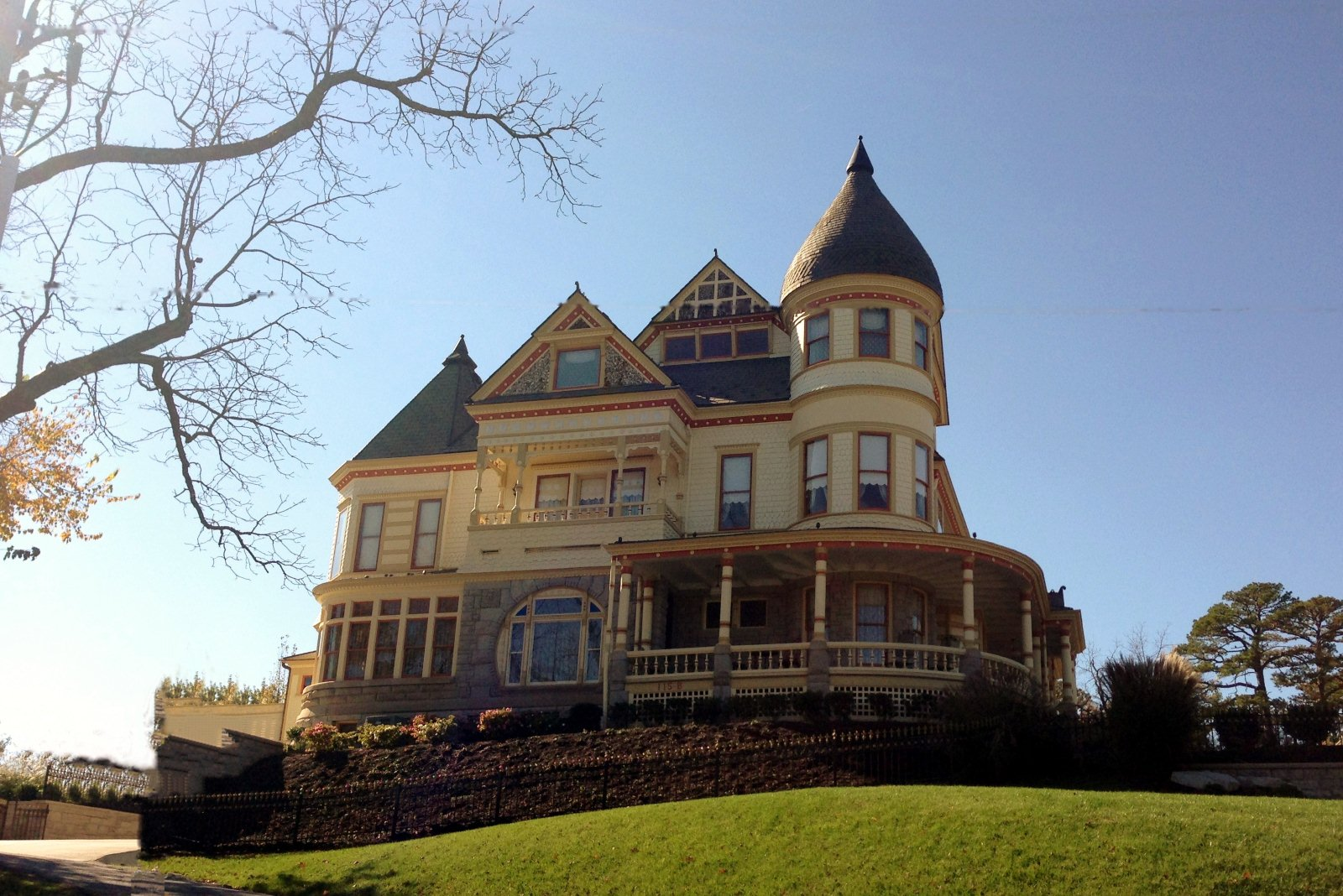 The Queen Anne style of housing was popular towards the end of the Victorian era. It is characterized by a large amount of ornamentation and embellishment on the porches and trim, along with the flamboyant use of turrets, gables, bays, and towers, all the result of the power tools introduced towards the end of the Victorian era that made it all possible for middle-class American families. 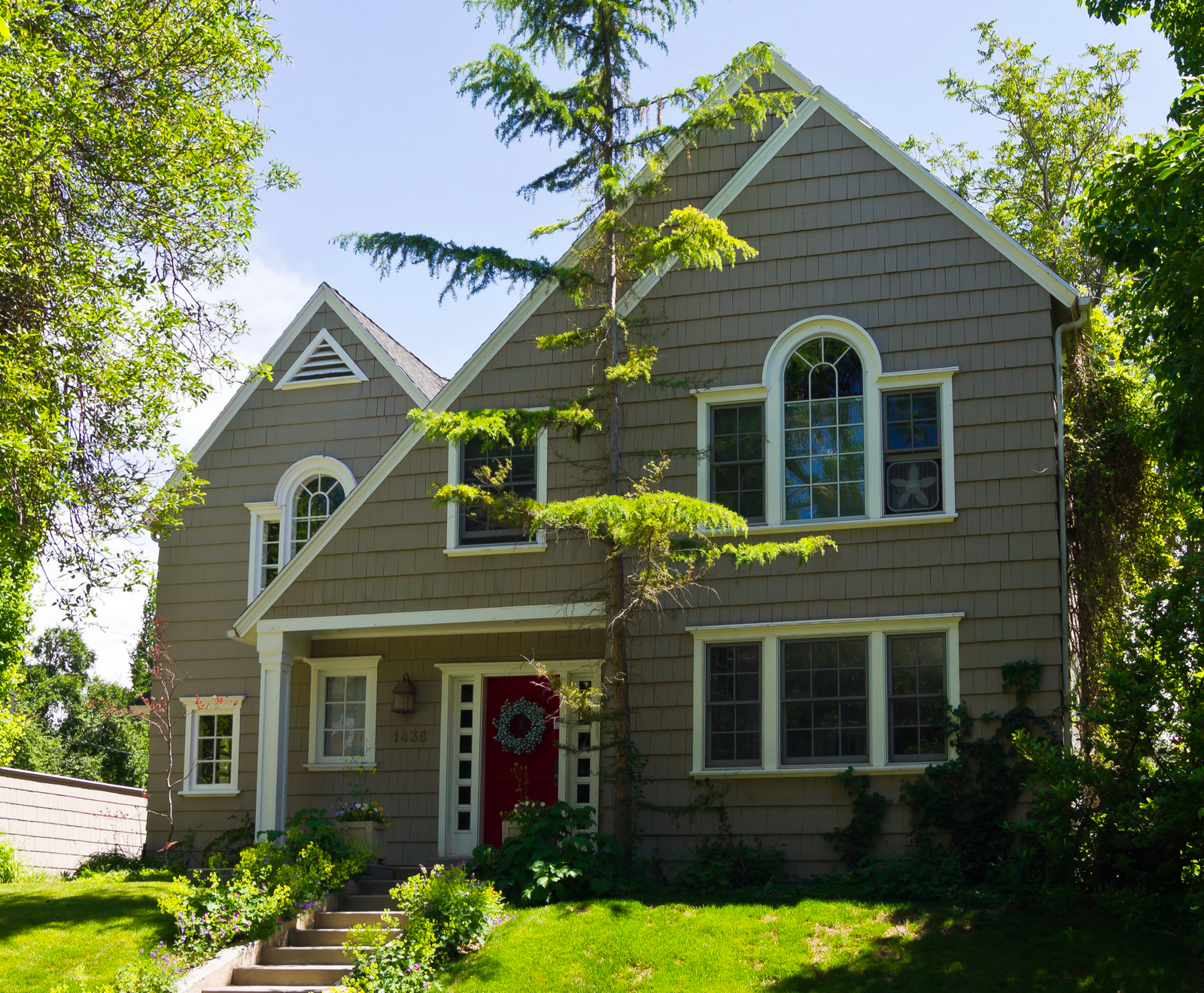 English settlers tried to mimic the stone cottages of England, but had to make do with the more abundant wood to build what are now called Cape Cods. They are typically about 1.5 stories tall, have a chimney, detached garage, and a finished basement. 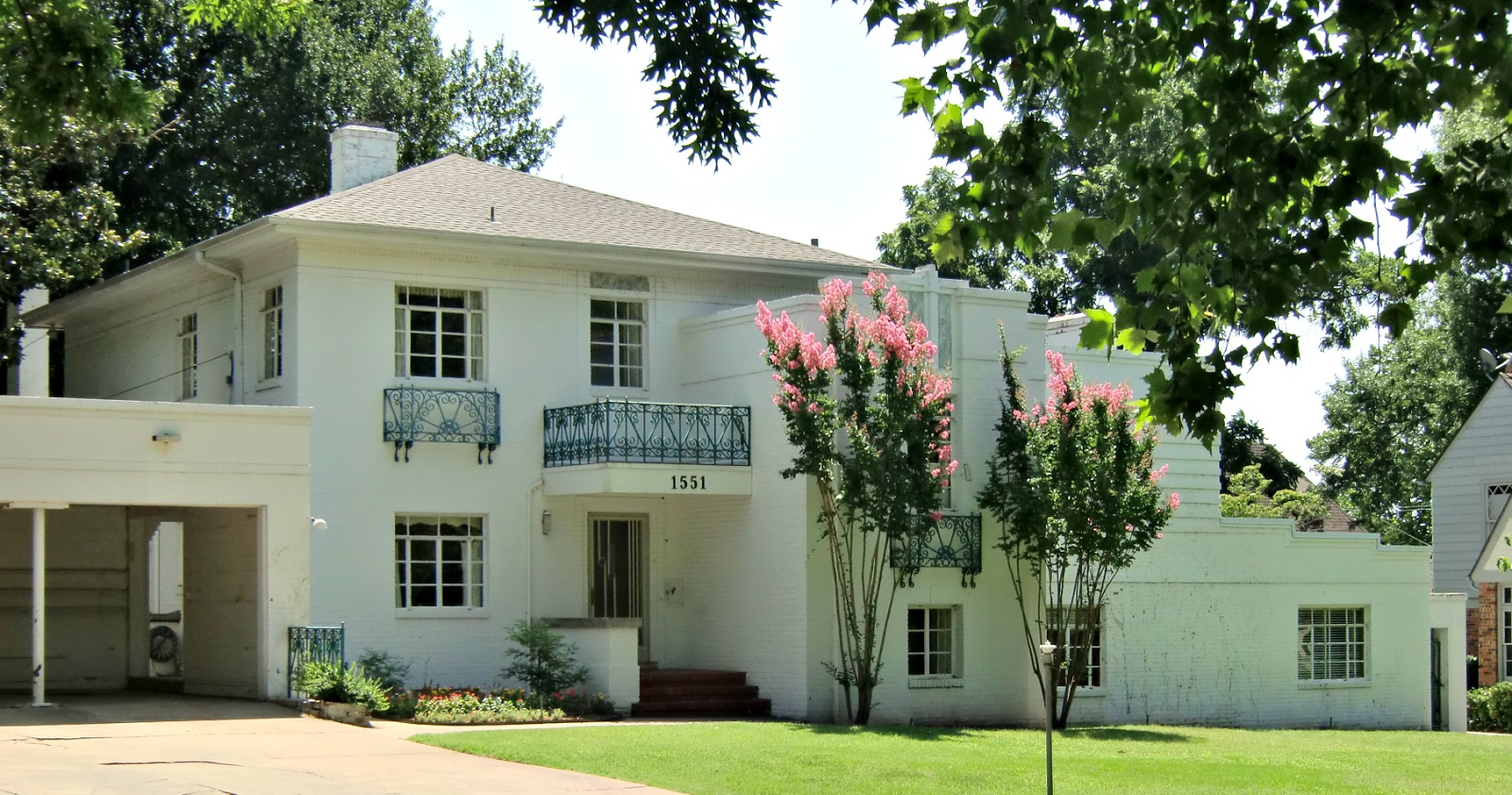 Art Deco is an early 20th century style of housing that was intended to look to the future as the American century dawned. However, many of its features are actually echoes of older times and cultures, even including the Aztecs. Art Deco homes are characterized by semi-open living areas, geometric ornamentation, and repeating patterns. 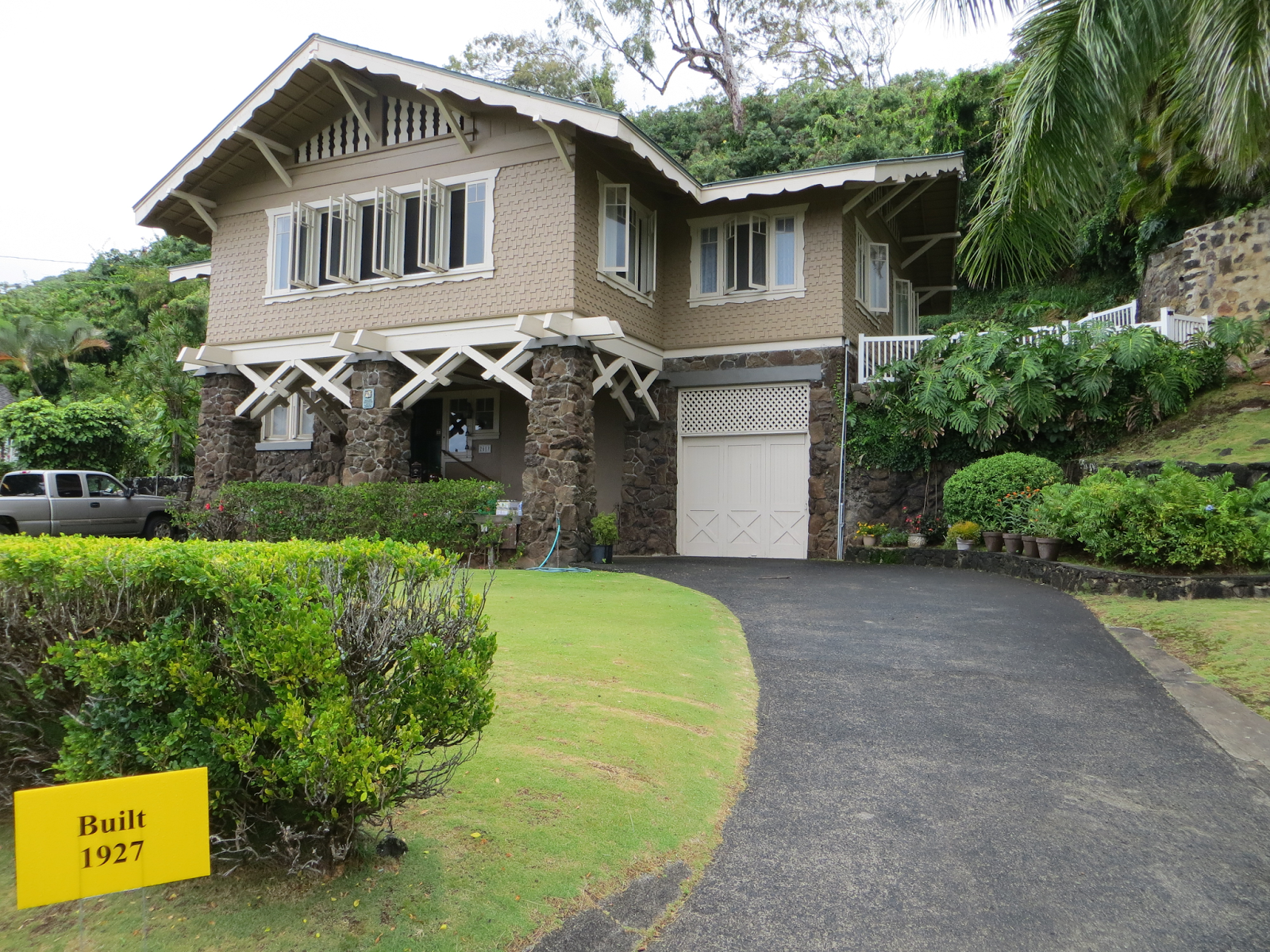 Craftsman Bungalows are a celebration of handicrafts and the use of natural materials, which became popularized through the end of the 19th century. Its wood, stone, or stucco siding, its low-pitched roof, and its beamed ceiling characterize the bungalow. 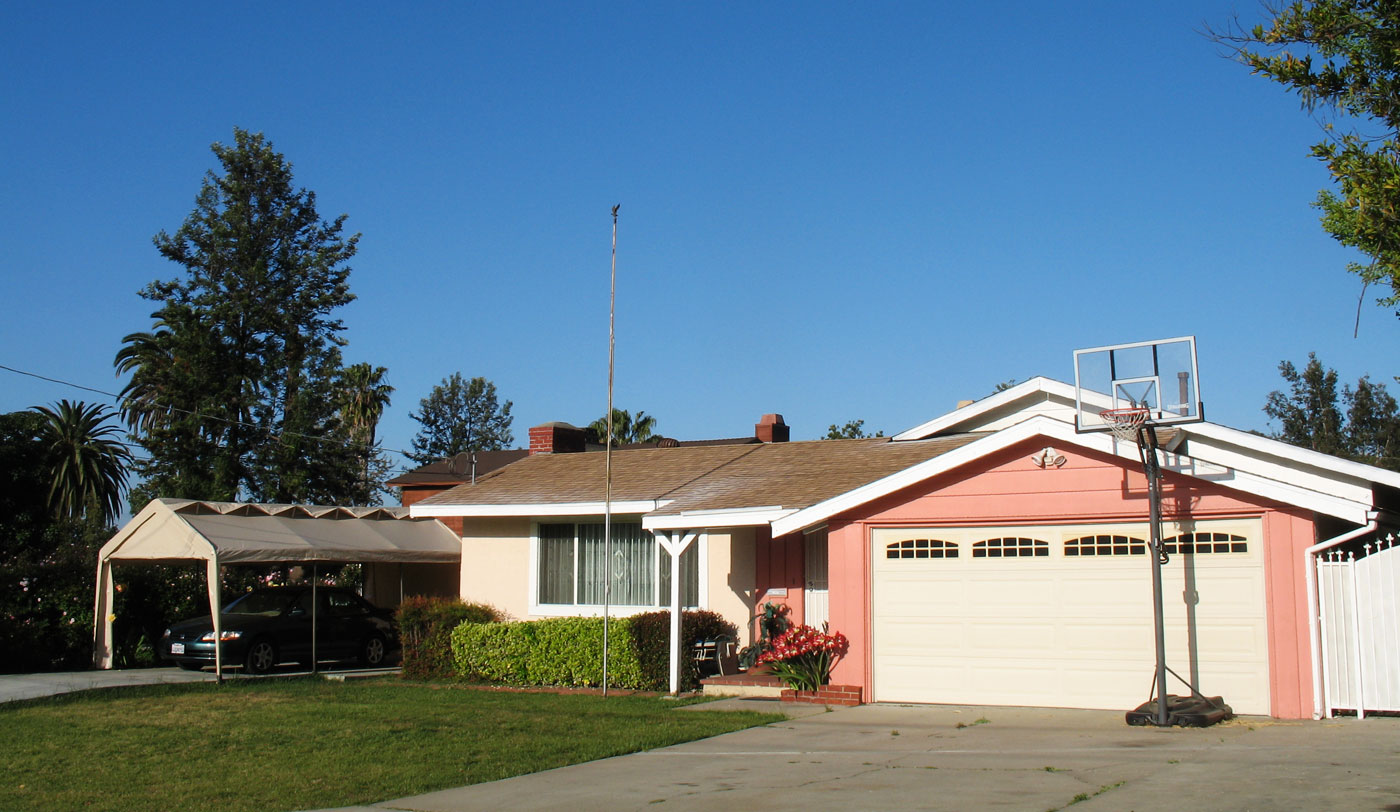 The Ranch House was popularized at the end of World War II with the creation of massive, sprawling suburbs. They are typically built long and low, with a garage or carport attached due to the increasing importance of the automobile in American life, and very little decoration on the house itself.

Tags:
Back to Top
Recent Posts

We're not around right now. But you can send us an email and we'll get back to you, ASAP.